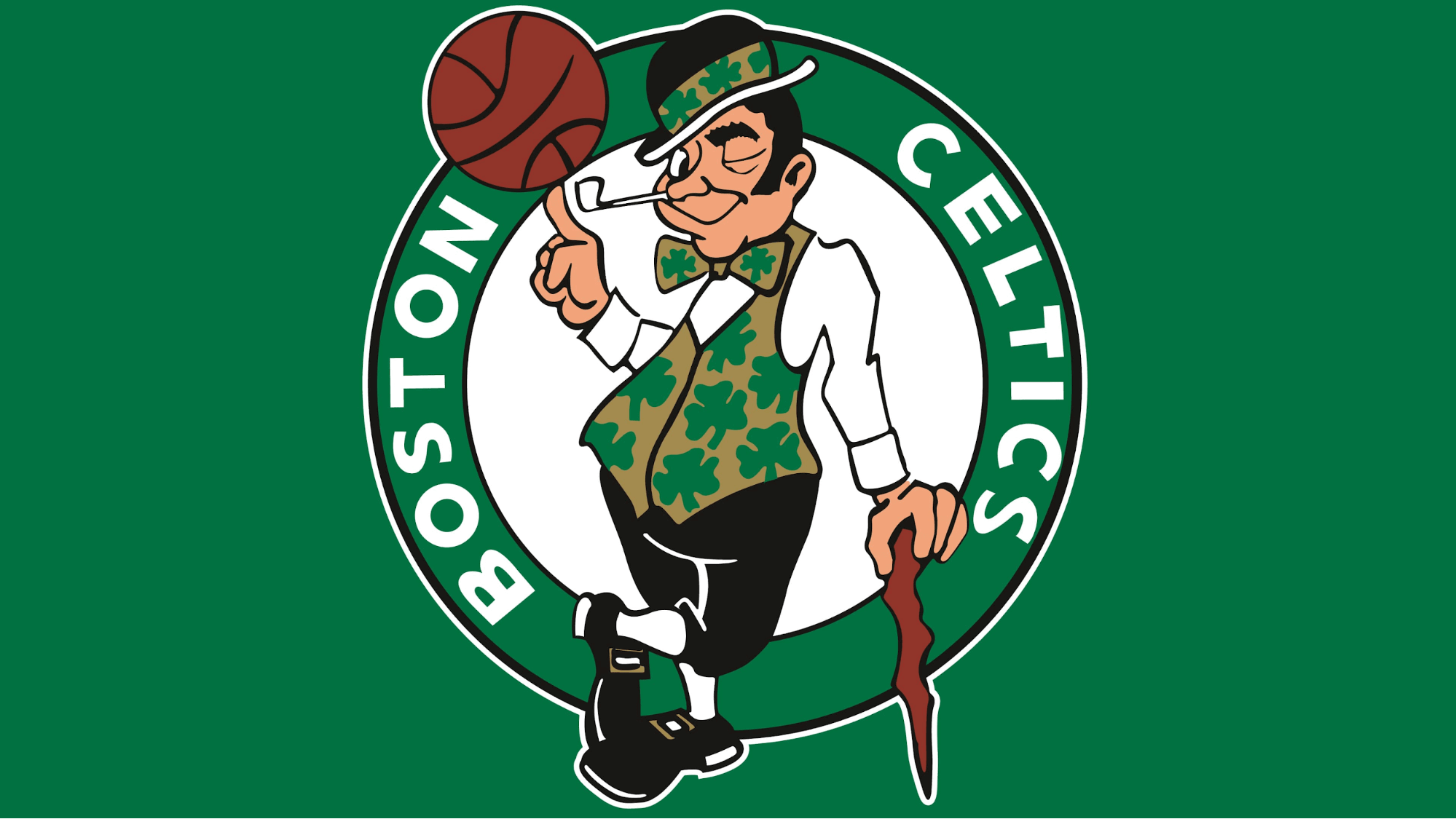 Michael Jordan, LeBron James, Penny Hardaway – the names of these and other top NBA players have evolved into independent brands with their own corporate identity. Their logos decorate running shoes and other sports outfits from Nike and Adidas. In this article, we are going to tell you how the iconic logos were created and what meaning is hidden behind each of them.

The Jumpman logo is one of the most recognizable in the sports industry. Interestingly, to create this logo two photos were used at once.

In the preparations for the 1984 Olympic Games, Michael Jordan took part in a photoshoot for the Life magazine in New Balance basketball shoes. During the process, he made an impressive jump that is more typical of ballet than basketball: he jumped up right from where he stood and spread his legs wide open. This pose was called the Jumpman.

The following year, when the sportsman signed a contract with Nike, he repeated his pose at a promotional photoshoot for Air Jordan 1 sneakers. Three more years later, the Jumpman image served as the basis for the famous logo created by Tinker Hatfield.

The dynamic silhouette looks elegant but at the same time reflects strength and determination. Like other sports logos, it does not depend on the color scheme: it is changed according to the colors of shoes or clothes.

Lebron James’ first logo appeared in 2003 when he played for the Miami Heat and signed a contract with Nike. The symbol featured a crown as well as the player’s number and initials. But upon returning to the Cleveland Cavaliers and changing the number, the logo lost its relevance. A universal solution was required, regardless of which team the basketball player was playing for.

Designer Darrin Crescenzi worked at the project in 2010. He decided to focus on the image of the crown (as a hint that fans consider LeBron James the king of basketball). As a result, the crown resembles a monogram of the letters “L” and “J”, and the negative space between them is associated with a basketball court.

Looking through the photo archives of the Sport magazine, brand identity consultant Alan Siegel noted the photo of Jerry West with a ball in his hand. This pose which embodies both dynamics, strength, and grace, served as the basis for the NBA symbol. The impression is complemented by the patriotic red, white, and blue colors.

The logo of Kobe Bryant which first appeared on Nike Air Huarache sneakers consists of six geometric elements. They represent a figure that consists of three rays of different length divided into segments.

Bryant explained that the logo represented a sword in its sheath symbolizing raw talent. The sheath meant the effort that a person put into his/her development. Eric Avar, the sneaker designer, admits that he was inspired by the Japanese samurai whose character traits reminded him of Bryant.

Although the color palette of the drawing varies, it is most often used in gold, purple, and red tones.

The player was actively involved in the creation of the branded Nike PG 1 sneakers along with designer Tony Hardman. Therefore, the design of both the logo and the shoes reflects George’s personality.

The Nike workers call the logo style the “complicated simplicity”. The monogram “PG” is pictured as a butterfly representing the combination of simplicity and elegance in the player’s personality. For example, he always carries a fishing rod in the back seat of his Ferrari in case he finds a place for fishing. Once, the design team even had to wait an hour for the sportsman who was engrossed in fishing on his lake. In addition to the logo, the fish scale-like shoe pattern is reminiscent of fishing.

The first logo of the basketball player was the red letter “K” with expressive graphics made up of horizontal and vertical stripes. In 2014, in cooperation with Nike, a new symbol was developed for Kyrie Irving. It was an original monogram of the letter “K” and four “I”s inside it.

The style of the logo resembles the ancient runes: according to the designers, they did not use any of the existing fonts and created the outline from scratch. Most often the logo is designed in black and white which creates an excellent contrasting effect and makes a complex pattern easy to perceive.

In 2016, Adidas introduced James Harden’s symbol. At first glance, the logo looks like the letter “H” with complex serifs placed inside a circle. In fact it is the player’s portrait.

One half of the black-and-white image symbolizes James Harden’s beard and the other half the hair. The negative space between them forms the letter “H” which symbolizes both the player’s name and Houston Rockets, the name of the club he plays for.

The childhood nickname “Penny” made the basketball player world-famous and laid the basis for the cult logo “1Cent”.

Nike designers developed the logo in the 90s when Penny Hardway played for the Orlando Magic. The sportsman’s number and nickname are played upon in the symbol. We see a stylized image with the letter “C” spinning around it as if it were in orbit. The slanted image and sharp lines reflect dynamics and determination.

In 2015, Adidas created a logo with a complex meaning for the Portland Trail Blazers player. The monogram of the initials “D” and “L” has several meanings besides the association with the player’s name and family.

The space between the letters resembles a “0” which is Lillard’s number. Damian chose it to replace the letter “O” to indicate three important places: Auckland, Ogden, and Oregon. The three wings which form the letter parts are associated with his close teammates.

The monogram of the initials “S” and “C” looks laconic. The character is set by the font: the sharpened letters are associated with Curry’s style of play and precision, while the disappeared part of the “S” is associated with reaction and dynamics.

Interestingly, Curry’s logo has nothing to do with the brand identity of the Golden State Warriors club he plays for.

Graphic Design in Japan and China

Free New Year Fonts for Your Logo in 2019

Basics of Visual Design: How to Create a Balanced Logo