The Gig Economy: Why Does It Matter and What Is Its Future? 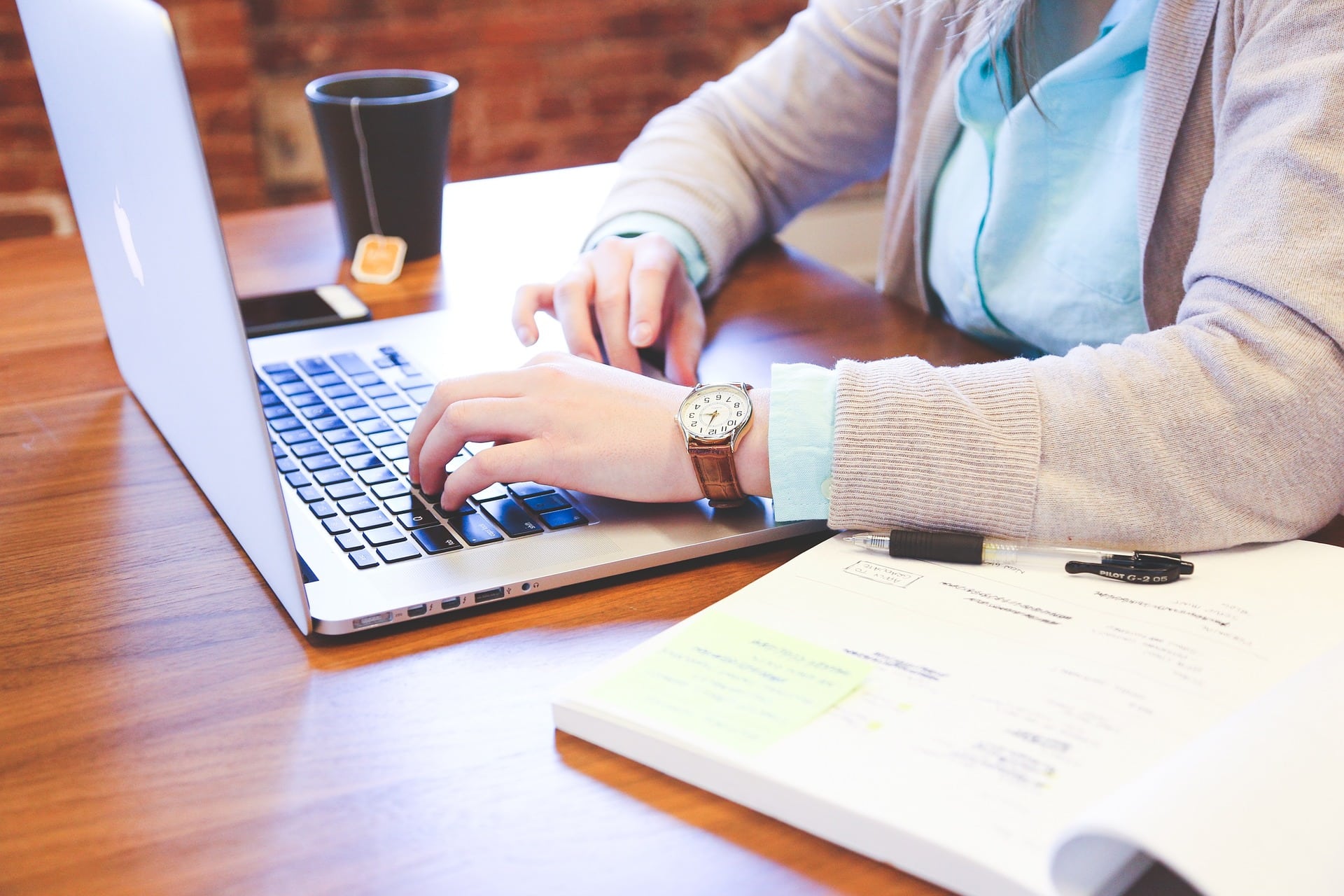 In the most basic terms, the “gig economy” is a modern form of freelance work that is heavily reliant on technology. Usually, companies post temporary contracting and freelance opportunities on websites and apps, and independent workers apply for or accept these jobs at their own convenience.

The gig economy dynamic provides advantages to both workers and those who hire them. Freelance job platforms allow workers to choose their “gigs” freely rather than having to accept specific assignments. Companies can benefit from this arrangement because they can access services without having to hire full-time or part-time employees. The dream of forming a small business is becoming a reality for many gig workers who incorporate and commit to freelancing full-time.

Freelancing and temporary, contract-based work is not a new phenomenon. However, the gig economy has increased the number of freelance opportunities and made it easier for freelancers to access these assignments instantly via smartphone apps and websites. Because of this easy access, freelancing has become a significant part of the American economy.

Employment and freelancing data offers proof of the rapid growth of the gig economy.

The Importance of the Gig Economy

The gig economy has rapidly changed the way that Americans work. It offers flexibility for people who want to supplement current income or transition from full-time employment to independent work.

For some people, the gig economy is the only option for working. The Freelancers in America survey found that 46% of people who participate in the gig economy say they are unable to work for a traditional employer because of living circumstances such as childcare duties, the need for non-traditional work schedules, or workplace issues.

The common complaint among college graduates and younger workers — “I can’t get a job because I don’t have experience because I can’t get a job” — can be alleviated through gig work. While companies may be reluctant to invest in hiring, training, and paying payroll taxes or benefits to an inexperienced employee, contracting work through freelancers can be lower risk and lower cost, making organizations more willing to tolerate less-experienced workers. Many full-time freelancers say they are more secure doing gig work than committing to a traditional full-time job even after they gain experience and employability.

The gig economy can also be a springboard for entrepreneurship and small business ownership. As individuals get more freelance work, they can become aware of the costs associated with paying self-employment taxes. A popular solution is to incorporate, and go from a sole proprietorship to an S-Corp in order to adjust tax obligations and collect a salary and distributions. Still, others simply form an LLC to protect themselves from legal liability. Either way, gig work is helping catalyze individuals to small business ownership.

The gig economy is not only for entry-level positions. It is also important for career development. Highly skilled professionals are also finding freelance opportunities. These workers can have more control over their career development by choosing specific freelance projects rather than working full-time for one employer — the same way novices can gain work experience more readily by freelancing than searching for a full-time job.

Experienced professionals may also find satisfaction in a second career, working as a consultant or other sort of contractor on their own terms, applying experience outside of the traditional office. Post-retirement freelancing can stretch finances as well as to stave off the boredom many retirees experience after leaving full-time work schedules.

Companies and individuals have become dependant on freelancers. Delivery and transportation have become a part of many people’s lives, and companies save money on training, office space, and full-time-employee benefits.

Benefits of the Gig Economy

The Future of the Gig Economy

The gig economy has expanded rapidly in the past few years. Many data points suggest that this growth will continue into the future. Younger generations make up a higher percentage of gig economy workers. For example, per the Freelancers in America survey, 53% of the members of Generation Z perform freelance work on at least a part-time or occasional basis. 40% of Millennials were part of the gig economy, while the numbers hover around 30% for both Baby Boomers and members of Generation X.

Digitization continues to increase, as well. Since this was a driving force behind the gig economy movement, one can expect that the gig economy will continue to grow as connectivity and smartphone usage evolves. Current generations who most utilize technology are the most likely to engage in gig work. These people will be a part of the workforce for longer than their peers, and trends suggest that tech usage will continue to increase in the future, leading to even more people entering the gig economy.

Additionally, because they do not have to hire full-time employees or part-time workers, businesses can hire freelancers to perform tasks for less than hiring, training, and providing benefits to permanent workers. Because of this dynamic, companies are also likely to champion the gig economy and seek to expand it.

The gig economy already plays a significant role in America in terms of both employment and business. Though it is impossible to tell what developments the future holds, data and trends suggest that the gig economy will be even more critical in the coming years.

Get the services and expert support you need to form, run, and grow a successful business!

Made with 🌮 remotely by ZenBusiness PBC © 2021. All Rights Reserved.