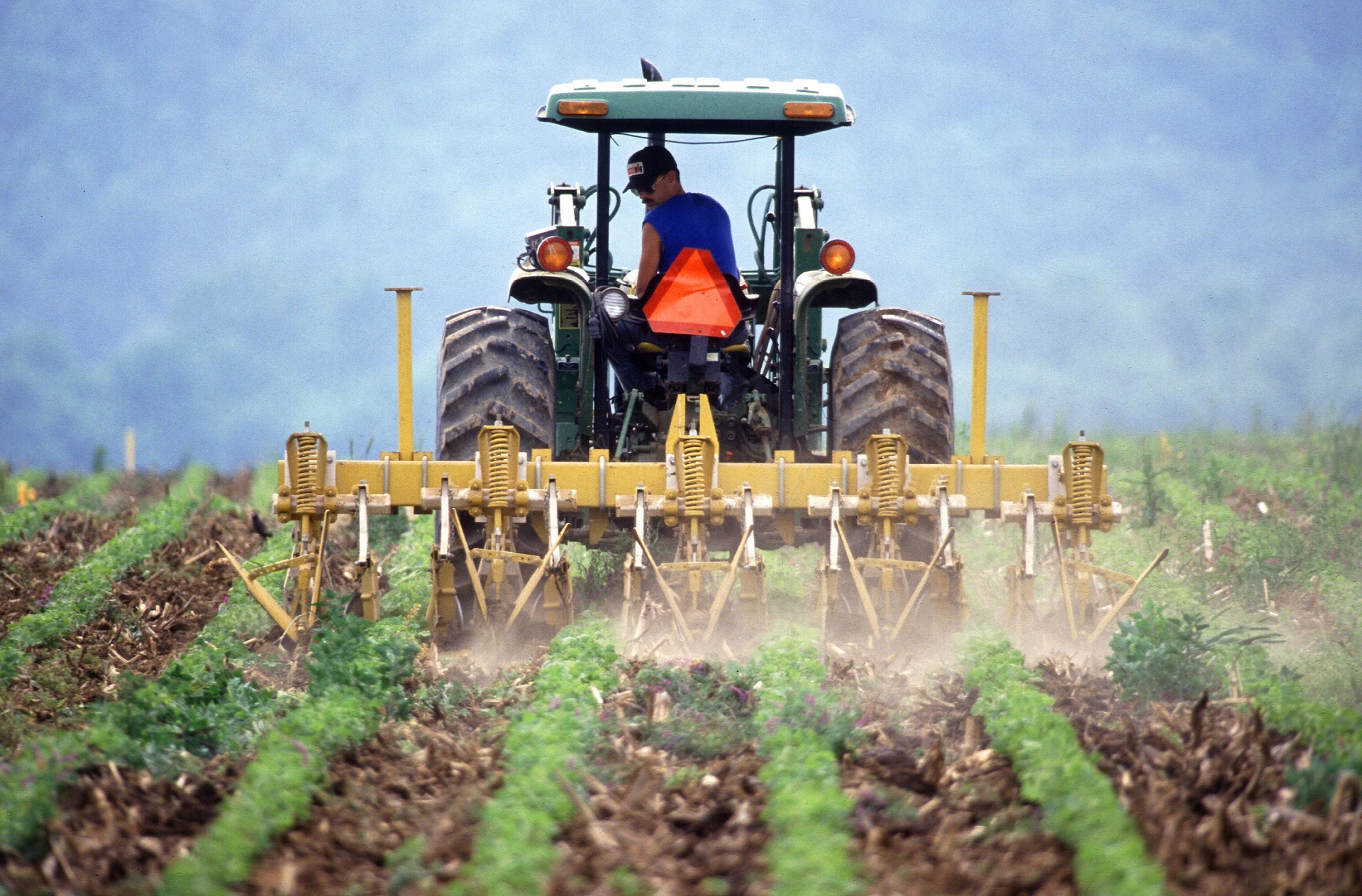 Agriculture is one of the largest industries in the world. As populations climb, so does the demand for the food and raw materials provided by agriculture. This is why it is so important to conserve farmlands and adopt sustainable farming practices. There are many business opportunities in the agricultural industry, both in farming and beyond; as the farming population ages, young farmers are in particularly high demand.

Agriculture is the cultivation of plants and animals to meet human needs such as food, shelter, clothing, and medicine. Before the development of agriculture, humans were forced into a life of hunting and gathering. Once people learned how to domesticate crops and livestock, they were able to set up stationary communities. Thanks to agriculture, people could even experience a surplus of products, and these surpluses allowed some people to take on jobs unrelated to agriculture. This led to population growth and trade with other communities, which led to the rise of cities.

There is evidence that some hunter-gatherers traveled with herds of livestock, and there is also evidence that they remained for longer periods of time in areas where there was an abundance of wild crops. Eventually, they came up with the idea of planting their own crops. This idea cannot be traced back to any one community: Rather, it is believed to have developed independently in multiple locations approximately 11,500 years ago. These locations were concentrated around an area in the Middle East known as the Fertile Crescent. From the Fertile Crescent, agricultural practices spread throughout Asia and Europe.

The Business of Sustainable Agriculture

The antithesis of sustainable agriculture is industrial farming, in which large areas of land are used to grow the same crop year after year. Pesticides and chemical fertilizers are used heavily in industrial farming; these chemicals may benefit the crops in the short term, but they are harmful to the environment in the long run. Crop rotation and the introduction of livestock are two key components that can help break farmers' dependence on chemicals.

Different crops take certain nutrients from the land as they grow while replenishing it with others. When a farmer plants the same crop over and over again in the same place, a practice known as monoculture, it depletes the land of valuable nutrients. By planting a diverse set of complementary crops throughout the year, a farmer can ensure nutrient-rich soil without the aid of chemical fertilizers. In addition, monoculture can lead to a greater prevalence of the diseases and pests that target that crop; crop rotation can help minimize this problem.

Every farm has a certain amount of crop residue left over after the crops are harvested. This residue can be tilled directly into the soil, but in some cases, it can be used as bedding for livestock. Surplus crops can also be fed to the animals, which in turn convert the crops into manure, a natural fertilizer. The introduction of livestock to a farm can therefore help to reduce a farmer's dependence on chemical fertilizers.

According to the United Nations, over the next 30 years, the world population is on track to increase by an additional 2 billion people. The U.S. is the largest exporter of food in the world, yet farmland in the U.S. has been decreasing by up to 1 million acres a year for more than a decade. As populations continue to grow, farmers are under increasing pressure to sell their land to developers, but world food supplies will also feel the strain. America must find ways to reverse this trend and conserve its farmland; the world's population, as well as the economy, depends on it.

Once a person gains an understanding of how agriculture has shaped the course of modern civilization, it's easy to see why agriculture is so important. The good news is that there are plenty of career opportunities in this field, and not all of them involve traditional farm work. According to the Florida Department of Agriculture, less than 1 million Americans work traditional farming jobs, yet 21 million people are employed by the agriculture industry.

A lot of agricultural careers require advanced degrees. Since agriculture is such a broad field, it's important to decide which area you'd like to focus on, then choose the best degree to complement your area of interest. For example, if a person wanted to work with livestock, they might pursue a degree in animal science. If a person were interested in conservation, a natural resources degree might be a perfect fit. There's also a business component to farming and agriculture, so a traditional business degree would be useful in this industry.

But it's important to remember that the backbone of agriculture is farming. The average age of a farmer in the U.S. is 58, and only 6% of farmers are 35 years old or younger. In order for farms to succeed into the future, they need to attract younger workers. Choosing a career in farming means contributing to a vital industry for both the nation and the world.