What Is a Sales Tax Nexus? 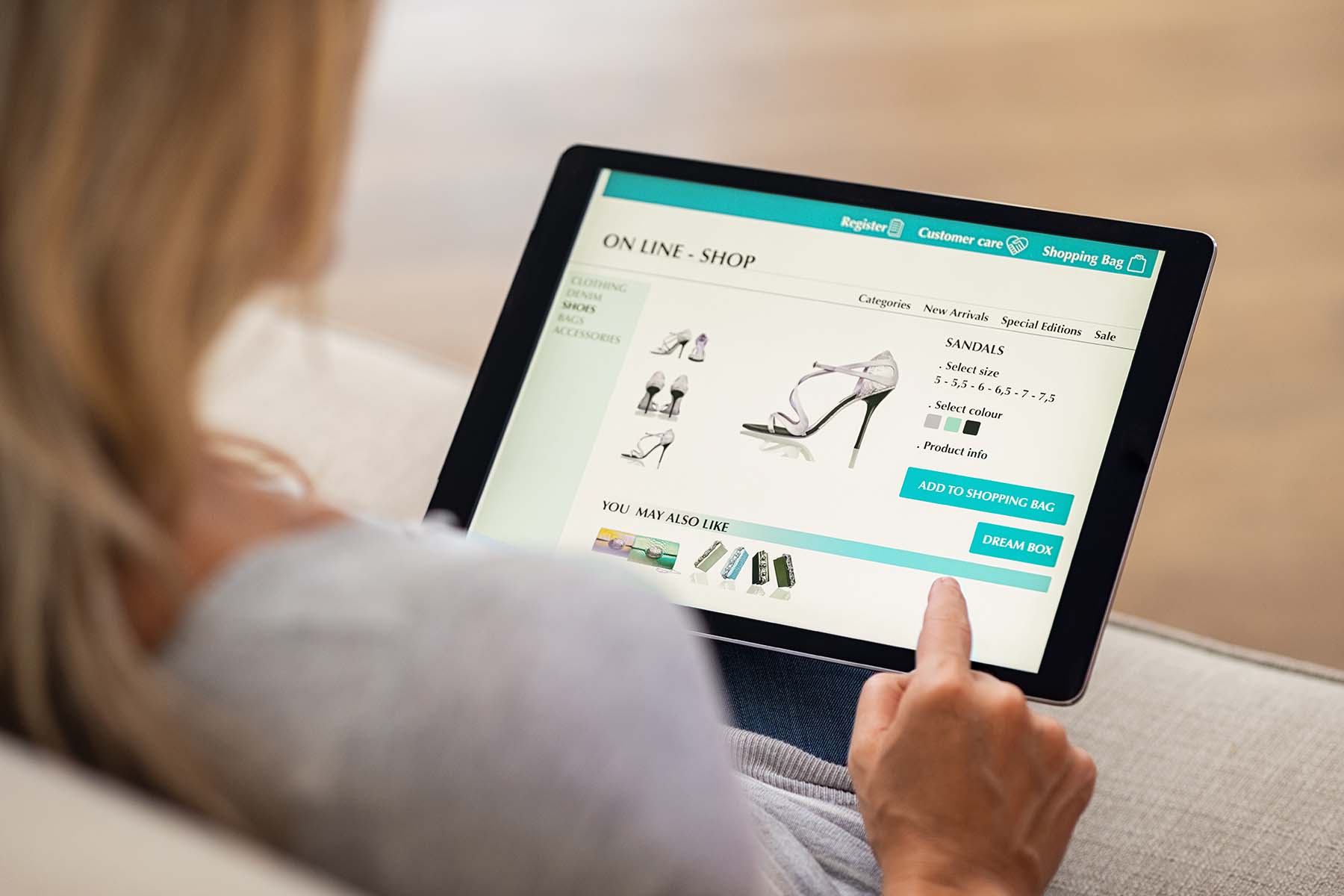 Do you have a sales tax nexus with other states? What is a sales tax nexus, anyway? It’s confusing, but we’ve got help. Here’s what you need to know to be sure your business is in compliance.

If you want to incite stress, a tension headache, and maybe a bit of anger, strike up a conversation with fellow small business owners about sales tax. For businesses that sell outside of their home state, it’s a giant nightmare that is nearly impossible to navigate without help.

Before you dive into the maze of twisted laws and guidelines, you need to understand the basics.

In more academic terms, a nexus is “maintaining, occupying, or using permanently or temporarily, directly or indirectly or through a subsidiary, an office, place of distribution, sales or sample room or place, warehouse or storage place or other place of business.” How do you create a nexus?

1. Selling Stuff. If you sell a product or service to a client or customer in the state you’re located in — you have a nexus. Some states have tried to claim that you have nexus if you sell anything at all over the Internet to their residents.

2. Physical Presence. Do you have an office in the state? — nexus.

3. An Employee. Do you have an employee in the state even if they don’t have an office? — nexus.

4. Warehouse. Are you storing your goods in the state? — nexus

5. Independent Contractor. It doesn’t matter what you call them. If they’re doing work on behalf of your company — nexus.

6. Drop Shipper. Do you work with another company that ships products for your company from that state? — nexus.

8. Amazon Fulfillment. Do you sell products through Amazon and they’re warehoused in that state? — nexus.

9. Affiliates. Do you have affiliates whom you’ve never met or don’t even know about who are selling your products on their website based in another state? — That’s nexus.

If you or anybody connected to your business does any activity in another state, you’ve probably created a nexus. Because states are generally strapped for cash, they’re looking for any and all sources of income. Because of that, they’re cracking down on businesses that have traditionally made sales in multiple states but never paid sales tax.

The other problem is that these laws aren’t created at the federal level. These are state-level laws, and each state is free to do it however they would like. That doesn’t make for an easy task for any business owner.

Even behemoths like Amazon are having trouble with compliance. You don’t have to look too hard to find stories of Amazon leading the charge against what the company calls “heavy handed” state tax laws. Over the years, the company has refused to conduct some business activities in certain states and has gone as high as the U.S. Supreme Court trying to block states from requiring customers to pay sales tax on online purchases. In 2013, the Supreme Court refused to hear an Amazon appeal against a New York state law requiring state tax on online sales.

As a small business owner, you probably don’t have time to navigate the complicated maze of compliance in each state. First, are you getting enough business from other states to justify the cost of compliance? If your business is primarily online, the answer is probably yes. But if you’re selling a handful of products in another state, it might be too early in your growth cycle to justify the cost and hassle.

If it does make sense, there are services that can help. One of the most popular with small business owners is Avalara. The company automates sales tax filing for each affected state. Simply sign up, upload your sales data to its platform, and Avalara will generate your sales tax return forms for each state. Another is a free service called TaxCloud. Both services integrate with a number of popular ecommerce shopping carts, and when integrated will automatically calculate the right tax as well as file your returns and remit money owed. At the time of this writing, TaxCloud is authorized to file taxes for its clients in about half of the states in the U.S., but is working to expand that number.

You can get similar services from local bookkeeping and tax preparation businesses as well as other online sources. You can do it yourself, but that will require going to each state’s taxation website, figuring out what constitutes a nexus, and finding and preparing the forms.

Don’t expect things to get easier. States will continue to look for ways to generate revenue. Laws governing nexus will likely get stricter and more complicated, leaving quite the headache for small business owners. Sometimes it’s money well spent to hire somebody to handle tasks like this for you.

Disclaimer: The content on this page is for informational purposes only, and does not constitute legal, tax, or accounting advice. If you have specific questions about any of these topics, seek the counsel of a licensed professional.

About the Author: Tim Parker is the Founder and President of The Web Group, a full service IT firm focusing on security and compliance based in Tampa, Florida. In the little spare time he has, Tim enjoys writing financial articles for major websites focusing on entrepreneurship, investing, personal finance, and retirement.

5 Tax Mistakes and Their Causes