The Mystery of the Black Widow Logo 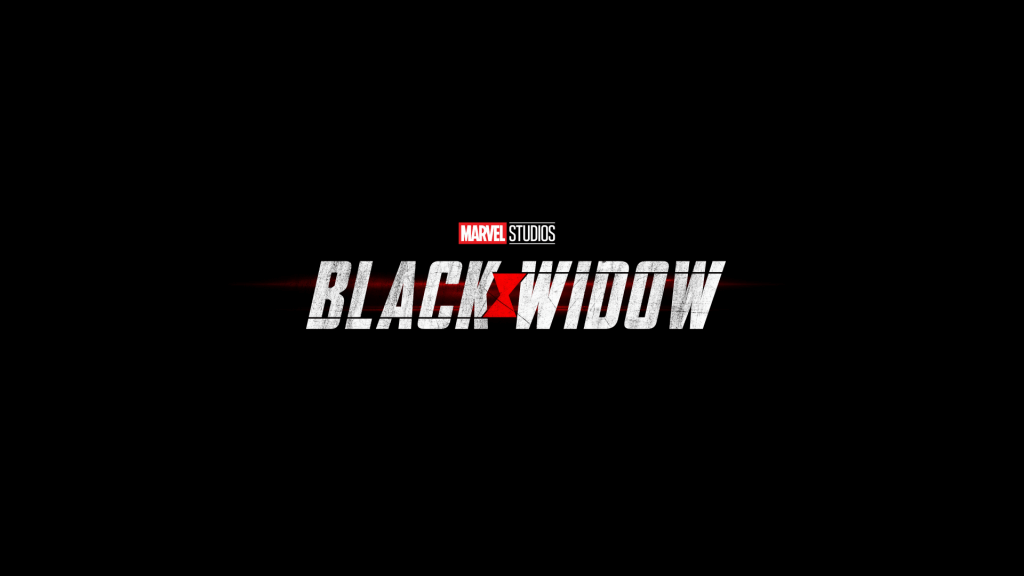 How is the Black Widow’s image connected to a red hourglass? The superhero team member’s logo has a hidden meaning and many associations. From this article, you will learn what the logo means and how to use its elements for business branding.

The History of the Logo

For a long time, the past of Natasha Romanoff (Black Widow) from The Avengers’ team remained a puzzle. Her story was marked with a dotted line: fans knew she was an enemy special agent who had defected to the superheroes’ side. But now that the movie about Black Widow was directed, the creators of Marvel Comics revealed the details of the character, explaining the choice of her alias and mascot.

Black widow is the name of a venomous species of spider. They are known by a red mark on the back and poison which is thought to be 15 times more potent than that of a rattlesnake. Black widows are called seductive killers: the females of these spiders kill their males after copulation.

This is exactly how Natasha is shown on the screen. While other superheroes act aggressively, she chooses quiet revenge: she penetrates the enemy’s lair and strikes an unexpected blow before he gathers wits. At the same time, the heroine looks delicate and seductive.

Her armory includes a weapon called “The Widow’s Bite”. Just like a spider, the bracelet releases a “sting” that strikes the enemy with a powerful electric shock. As the comic book creators explain, “Natasha is like the deadliest spider which is easy to miss until it’s too late.”

What’s interesting is that a red hourglass on the back is a sign of female black widows in the US. On other continents, the marking on the insect’s back is usually less distinctive. That is why the choice of the logo may not be that clear for fans from different countries.

The red hourglass logo became not only the heroine’s accessory but also a part of the movie title. For branding, they used red, white, and black colors. This combination looks contrasting and dramatic: it expresses passion, dynamics, aggression, danger, and mystery.

The movie title is written in a large white sans serif font. The letters are slightly slanted and stretched. The words “Black” and “Widow” are separated by a red hourglass.

Graphic Design in Japan and China

Free New Year Fonts for Your Logo in 2019